The terror threat to civil aviation has been widely acknowledged, with the proliferation of easily procured surface-to-air missiles capable of downing a plane, especially in the vulnerable minutes around takeoff and landing.

The SPS self-protection system has been deployed on a range of large commercial and transport aircraft including Boeing 767, C-130, C-160, Fokker-27, Foker-60, Antonov-32B, and others. 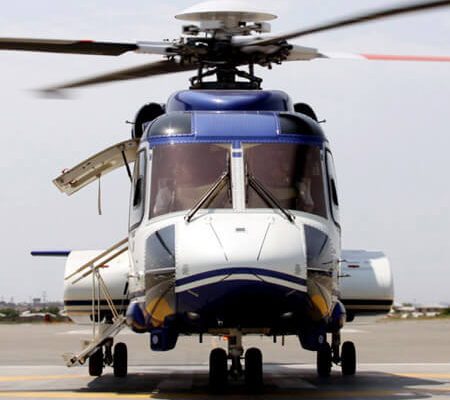 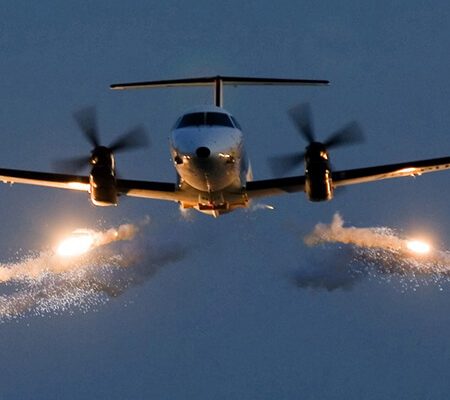